Red Rocks continues to be the venue I love to hate but hey. It only added when it was raining upon arrival. This dulled the crowds in the early hours so we didn’t have the usual lines to get in. That was a relief. But the rains parted as the shitty opener was finishing up. I found some boys in the crowd to say hi to. 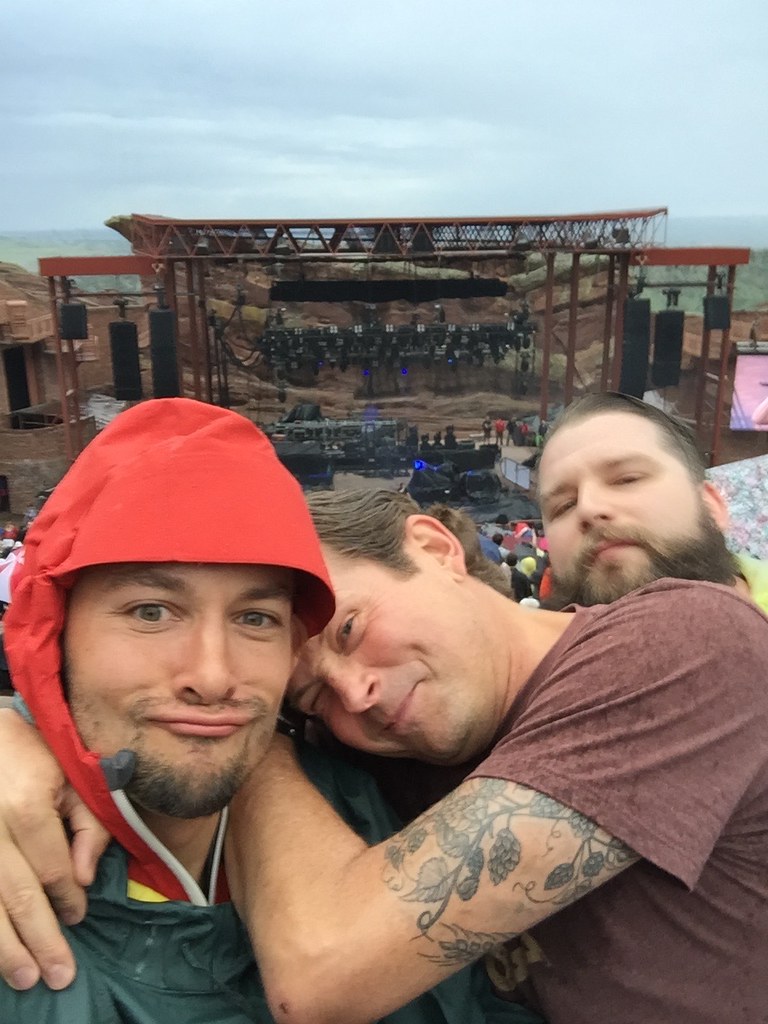 However, I wasn’t with them. Red Rocks FINALLY is fixing their shit and has GA seats down low now. I wondered how this would go. It ended up being pretty tame — to my disappointment. People getting their early and camping for seats then being pissy when you crowded in. But being one small guy, I made friends and made my way to a resting place in about row 5, then later 4. 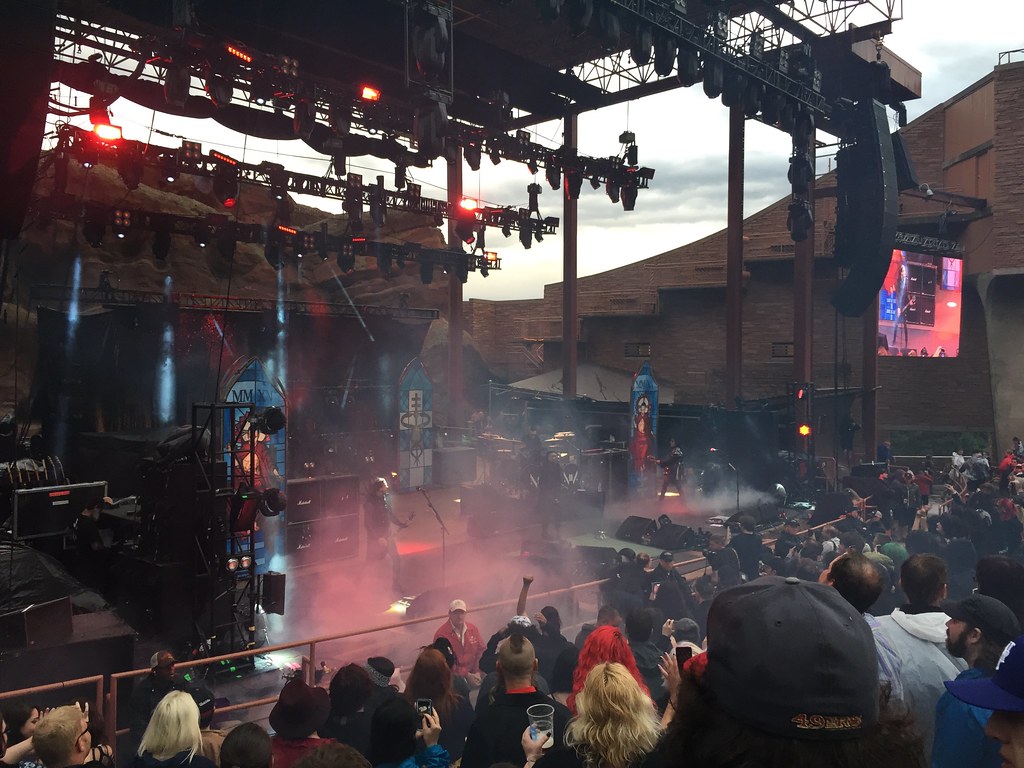 Manson was up first. Apparently, they switch from show to show. I was there to see the self-proclaimed anti-christ do his thing. I knew he would bring it. I expected blood and smeared make-up and some rolling around on the stage. Frankly, I think he killed it and the Smashing Pumpkins fans were left thinking — man, that was pretty good! 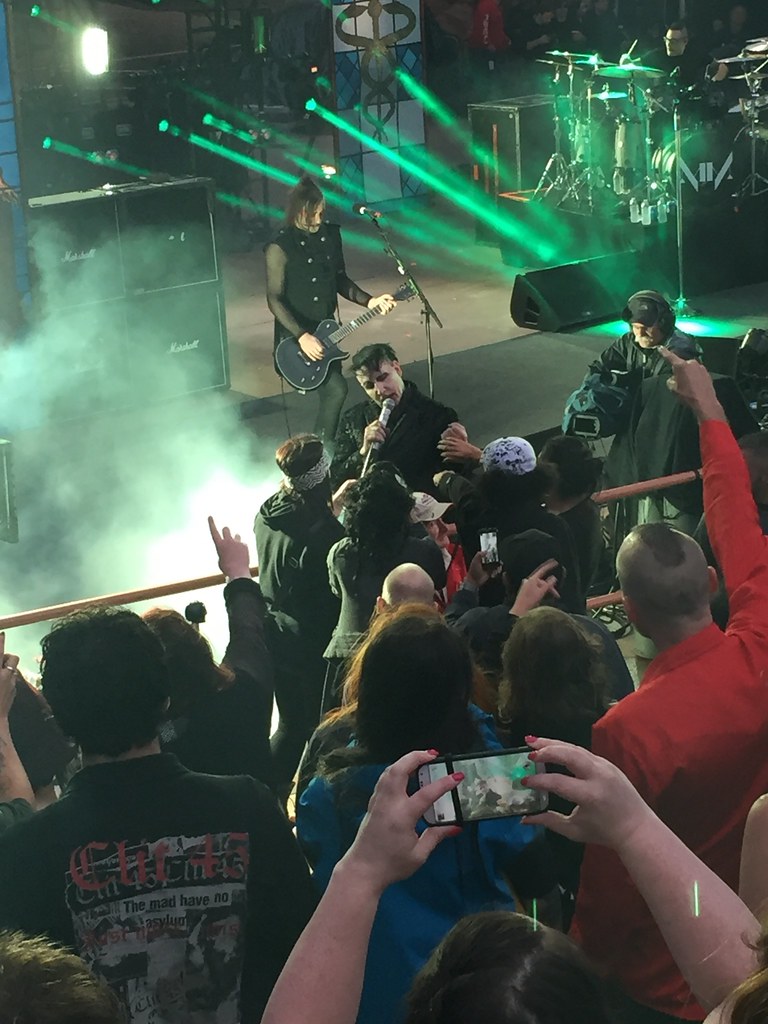 Manson would constantly waive fans over from the crowd to take selfies or sing along with him. When the fan boys tried to do something stupid, he would scold them. Like stealing the mic or his hat. One dude took his hat and Manson went off on him off mic and the guy gave it back. I think the kid was scared. 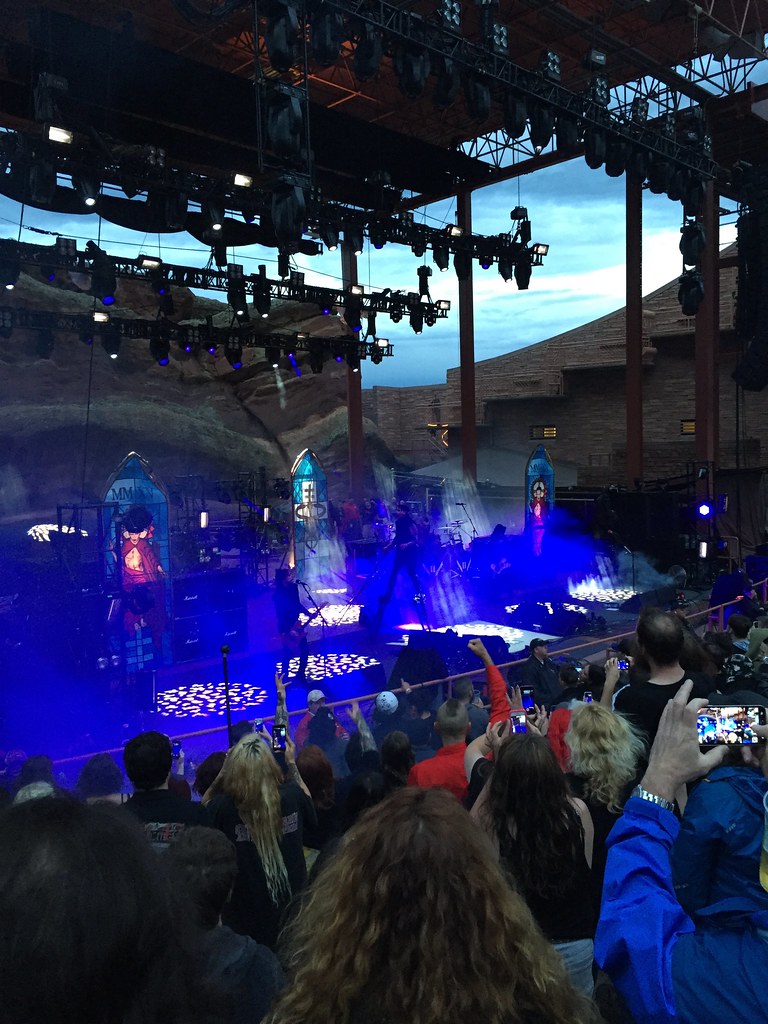 Some folks (like the next act) just come out and play. OK, fine. But man I love performance and that is what this guy does! Here he got out these monster stilts and walked around singing on the wet stage. Weird? Yep. But I dug it. 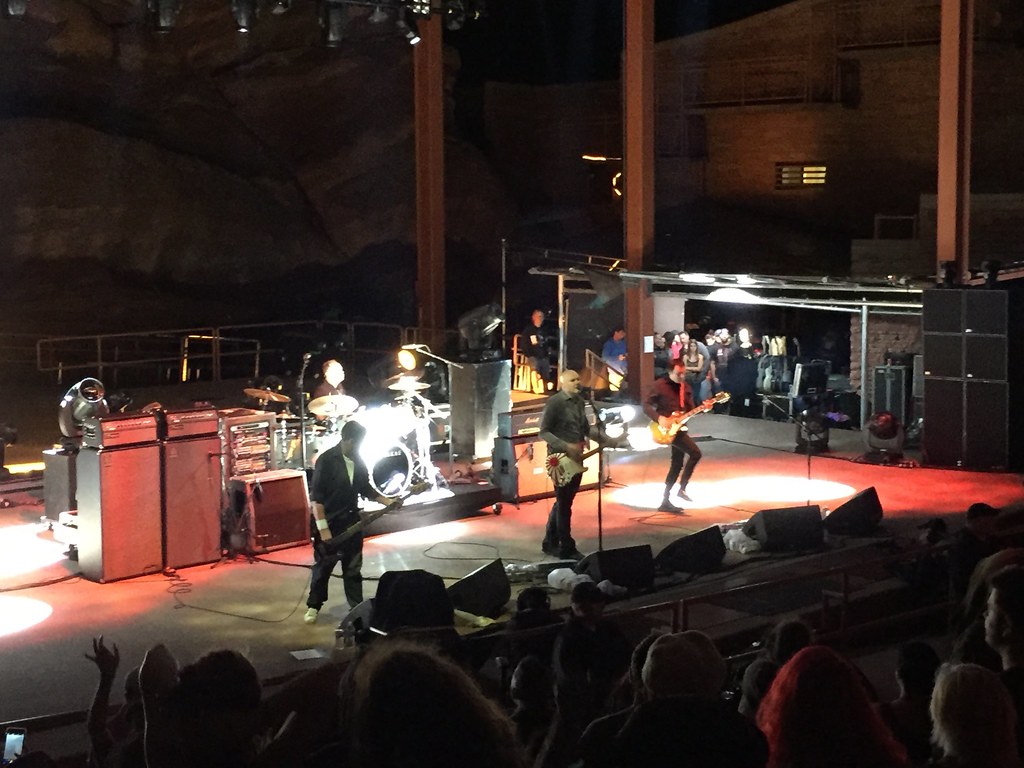 So then with little into, Billy and crew walked on stage. Plugged in their instruments and started in. No smoke? No flames? No burning crosses? Lame. Frankly, I wouldn’t want to follow Manson. You just sort of bring down the spirits no matter who you are. But the music is solid and Billy still sounds like he did in the 90s. 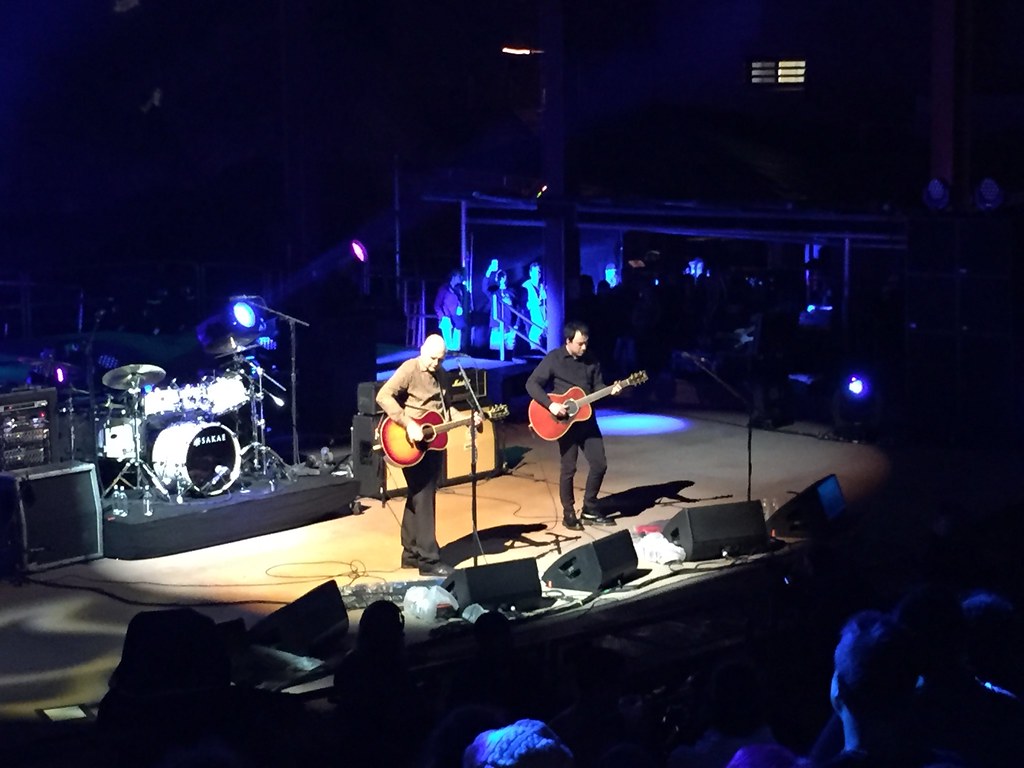 Billy was a little bigger in the middle at this age. More to love? And he had this hangnail that he kept going after all night. Funny to watch down low. Wasn’t sure if you were in row 40 that you would have noticed. Anyway, I would post more photos but they all look the same. The band just plays. 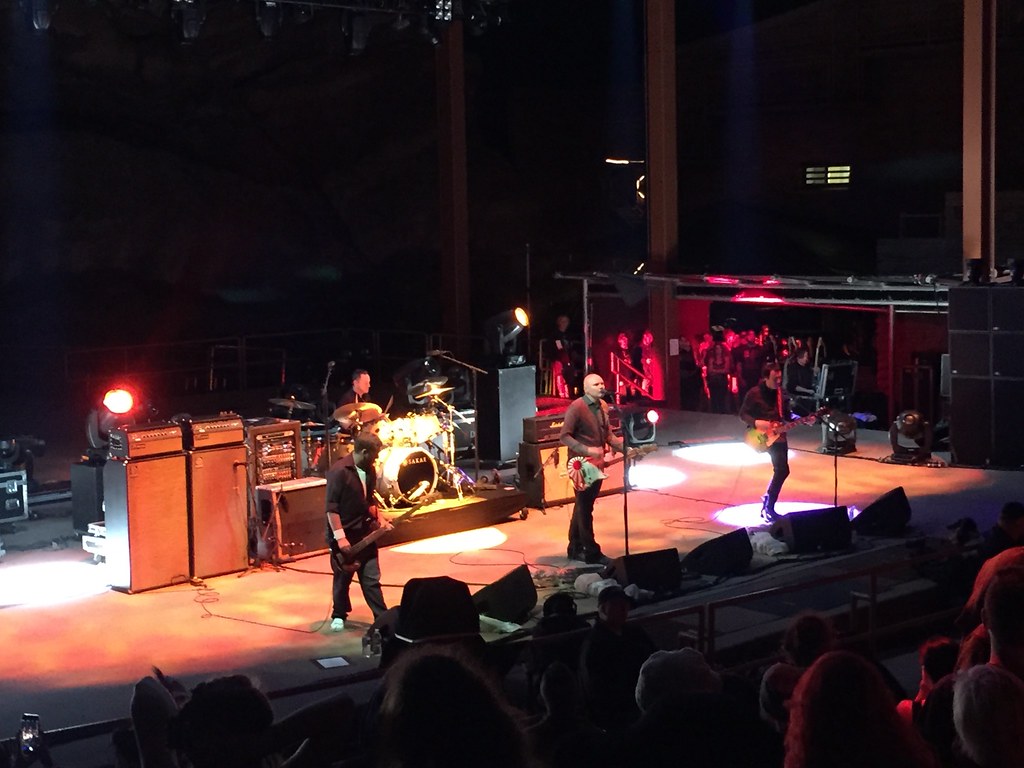 While Smashing Pumpkins has some of the most solid songs of an era, I am not that into their obscure shit. And they basically closed the show with it. I wasn’t digging much of it after they played 1979. Sorry…

Here is some combined video of both acts.