I had not seen this band since 2004. Holy shit. That’s 10 year ago now. Amazing that I can say I saw this band in Denver a decade ago. They have been around that long and I have been here longer. Anyway, it was a cooler and slightly rainy night but it was well worth the trip. I had actually skipped Linkin Park’s visits in prior years. But I stumbled on this Lollapalooza Brazil show they did on YouTube and thought to myself that I needed to go again if they return. 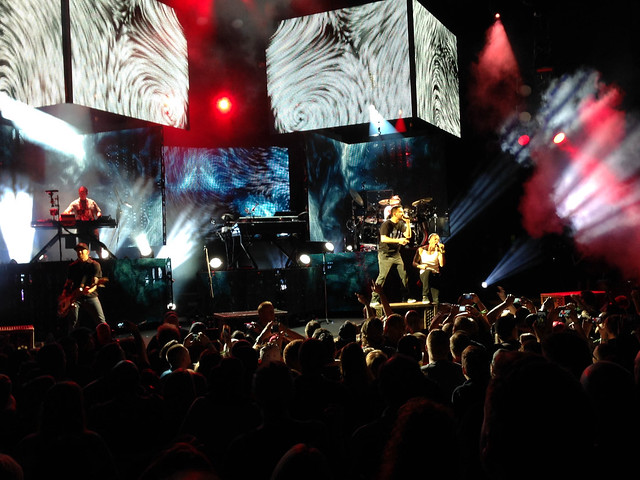 The stage show was pretty cool. A little NIN-esque with the video screens and playing behind them. Lots of action on stage with this 6 member band. 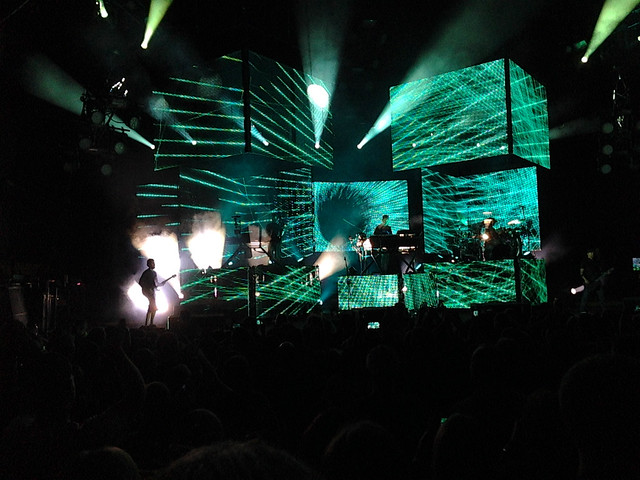 Mike continues to be a crazy talented musician. Rapping, pianos, singing, guitar, MC, whatever. Chester is becoming more Scott Weiland than ever. Dancing around. Must be his other gig as lead singer for STP now influencing him. Still think he has amazing range from singing to screaming. The guy really uses his voice. 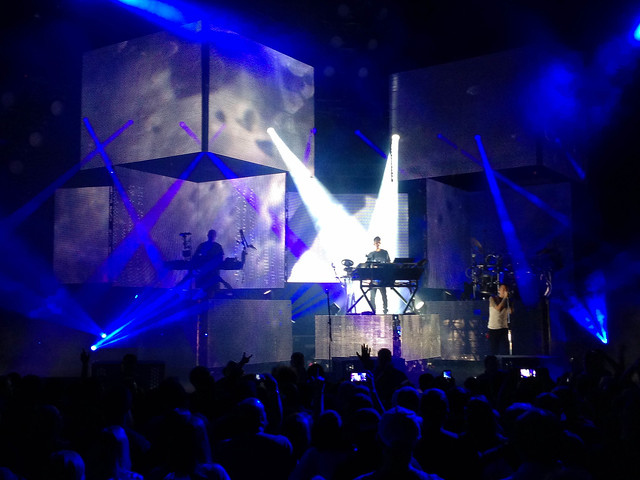 I have the new album and I like it more than their last. Even their stuff from Hybrid Theory still holds up — I might say its my favorite of all they ever did. Such a solid debut album. 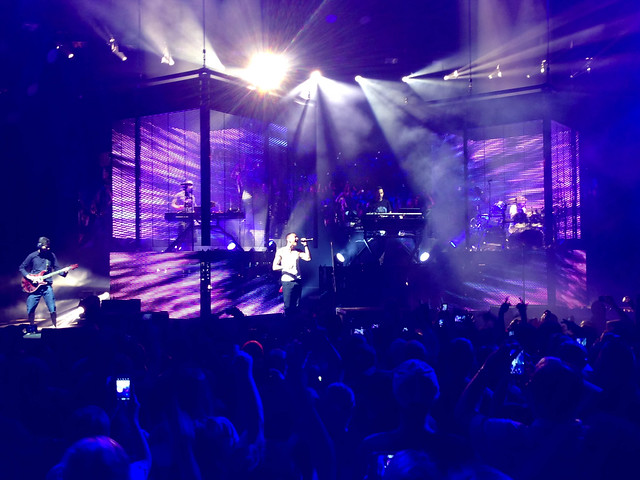 Thirty Seconds to Mars was the opener. Watched a bit of it. Crowd liked it. Not my thing. I kept thinking that lead singer looked familiar though. Googled it later and figured out he is Jared Leto. Whoa. I saw him in various movies like Dallas Buyer’s Club most recently. And he has a video streaming startup, VyRT. OK, that dude is crazy talented then. Acting, singing, whatever.

I actually had a seat for the show. 6th row. Enjoyed watching from a bit further back and taking in this late summer night show under the stars. Last one of those for the year. Drat. Nothing better than an outdoor Colorado concert.