Spring Break is a wrap! We ventured to California once again to the land of Disney. While we have been to both Disneyland and Disney World, we have gravitated to Disneyland the last few times for various reasons. Better weather. Cheaper flights. Shorter lines. Out of park options for dining and entertainment. And we don’t even need a car!

I opted not to drag a fancy camera this year and I didn’t try and photograph too much. When the kids were smaller, it was always about capturing every moment. Now its more about enjoying them. So here are a few of my favorite pictures from the week.

Years ago I got the kid’s into trying to perform for the cameras on rides. Now, its like second nature to them. However, on Kayla’s first Space Mountain ever, she was kind of dazed when this shot went off. Overwhelmed? 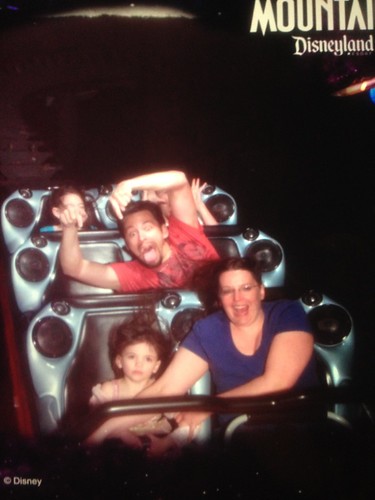 We had optimal layout on this one as you can see everybody’s faces and each of us doing something. Sydney actually bought this picture because she was so proud of us. 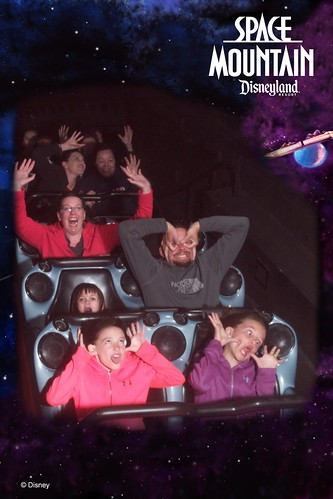 Cool Iron Man display with all the suits. You can see the progression. Felt like being in Tony Stark’s house. But some weird chick photobombed me from down below. 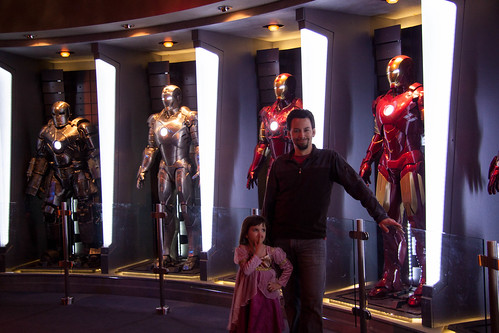 I hope she never turns 16. She was a scary driver. Crashing into everyone. On purpose. With an evil laugh. 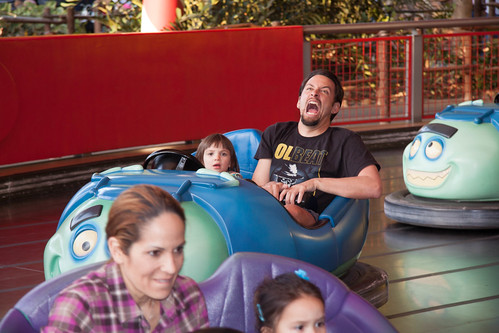 Oh god. She had to get her own chai like Mom. 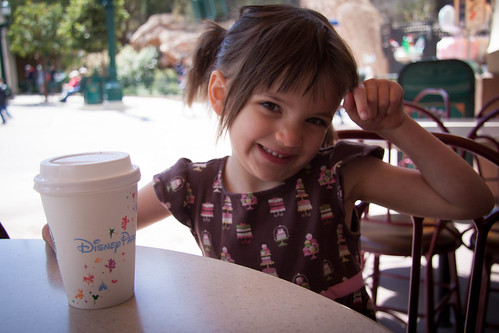 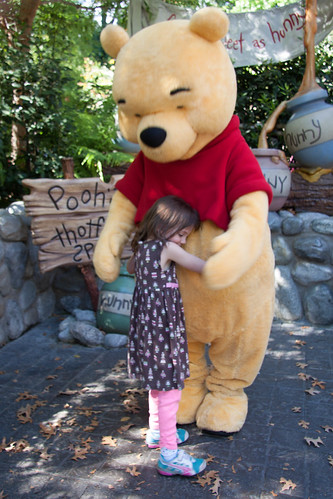 Happiest place on Earth? Bullshit. Reagan can always find a reason to be pissy. She promptly threw this cotton candy in the trash behind my back when it didn’t taste right. 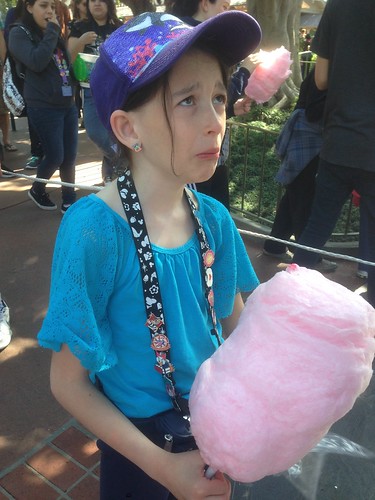 Not from Disney, but nearby at a gas station. Most lucrative claw game ever? 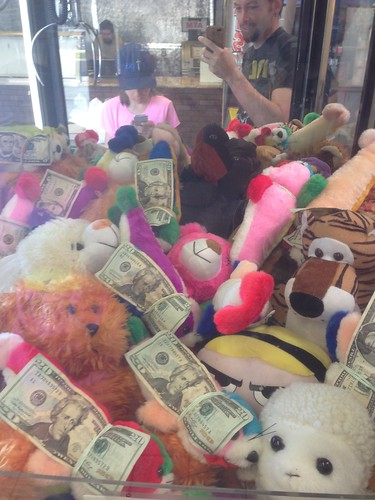 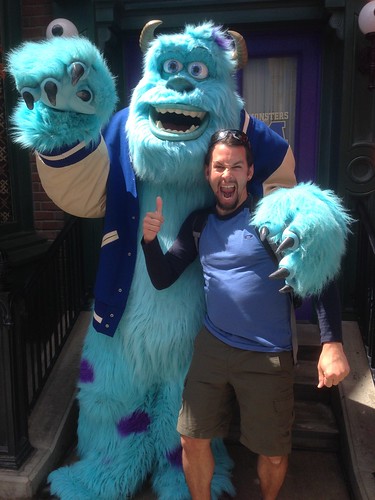 Trying to check my messages on the ride? 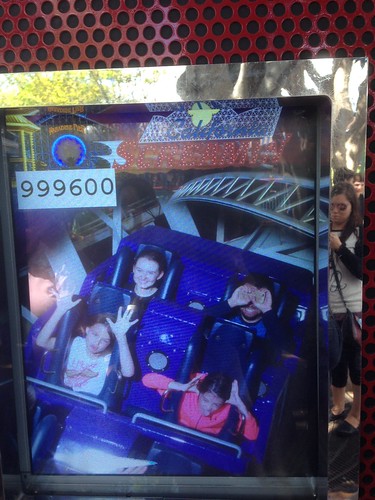 Metal! Still probably one of the best rides in the entire Disney system. 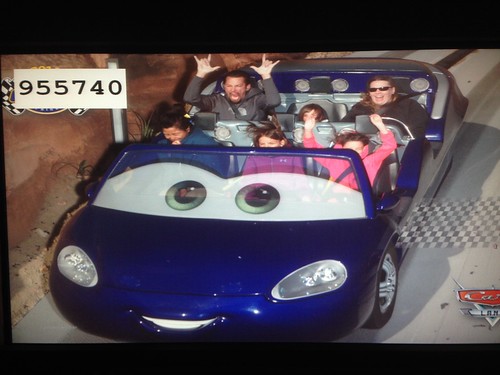 Nothing like water rides at 11 PM. Don’t get too wet or its a long cold walk to the hotel. 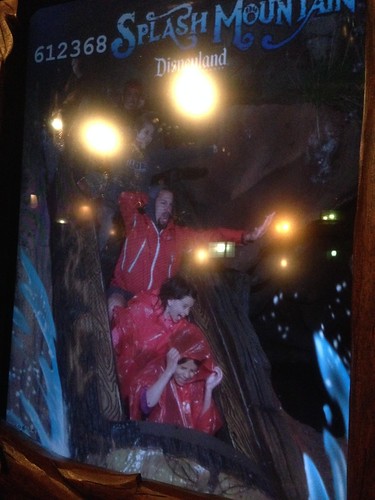 One of the lakes where they do a fountain show at night. The water was lowered for some type of work that morning. So many nozzles. Insane. 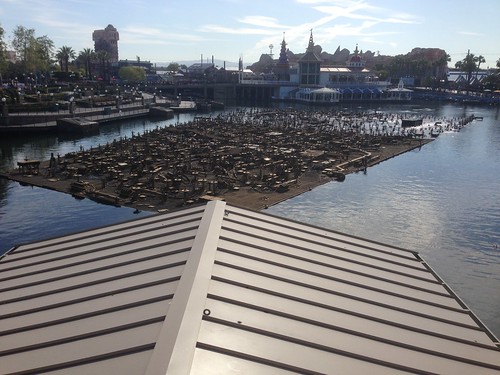 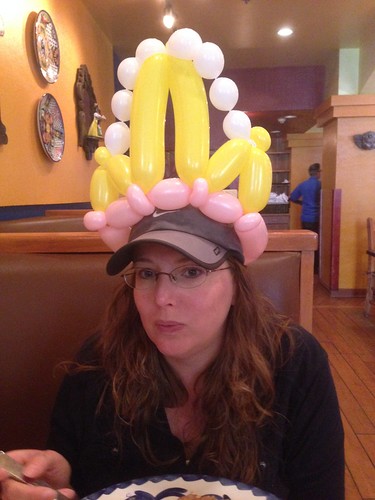 I have always enjoyed taking the kids to Disney. If you haven’t taken your kids, you should go there. Soon. I often hear a discussion on waiting until they are the right age. Frankly. Its in the 3-5 range. Kayla enjoyed the characters a lot on prior visits and there were plenty of rides for her. This time she spent more time on the bigger rides as they have a 40″ requirement and she was 41″. So she was more interested in Space Mountain than Snow White. My older kids still have a great time too but its not a park optimized for the teens. Its for younger kids. And kids at heart.